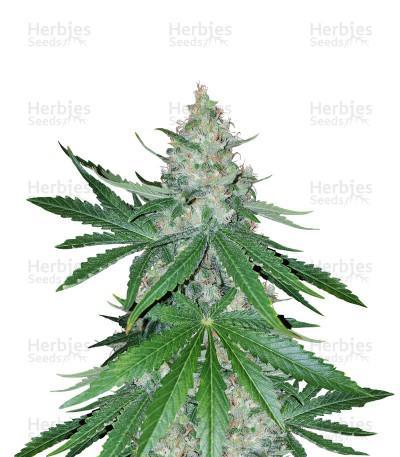 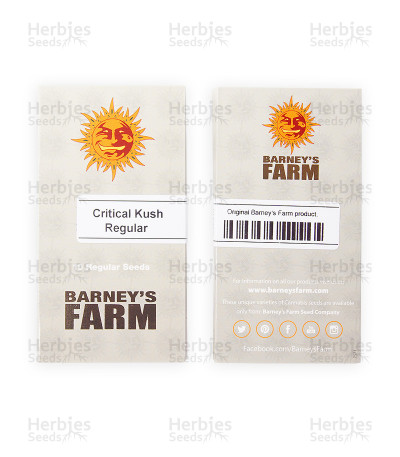 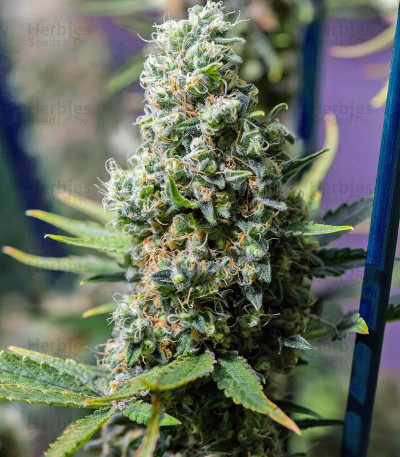 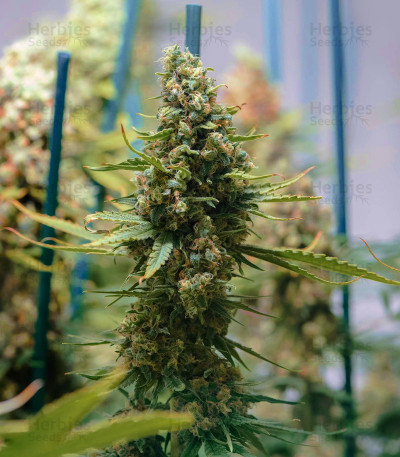 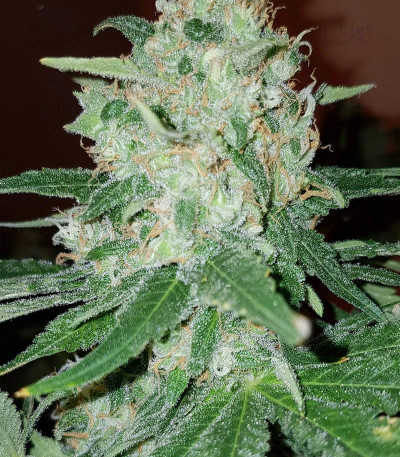 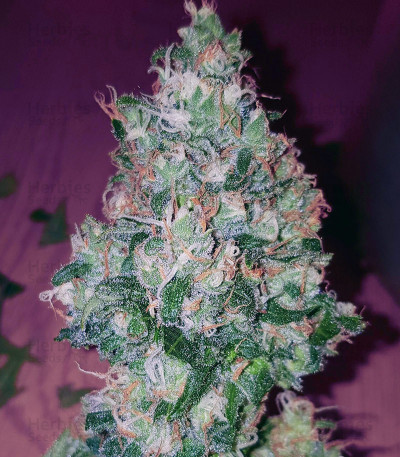 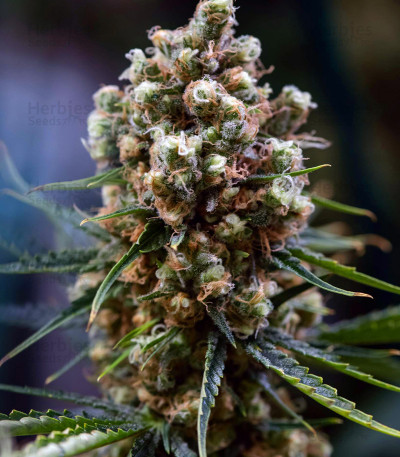 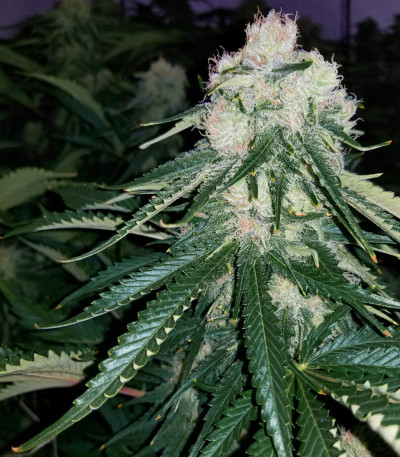 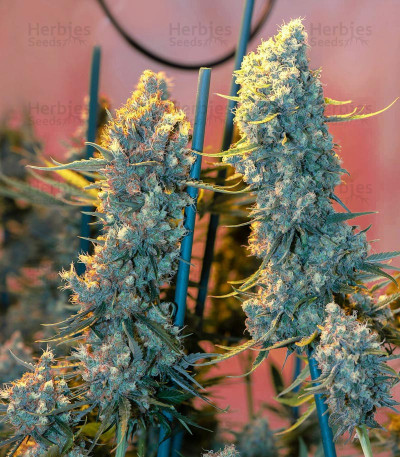 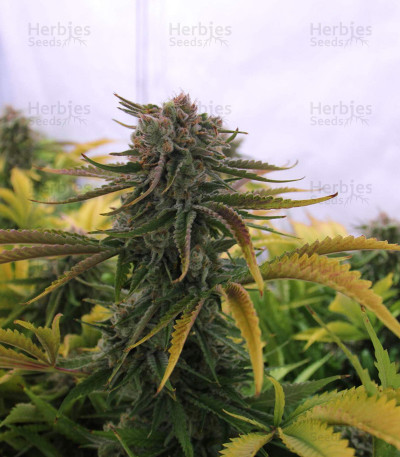 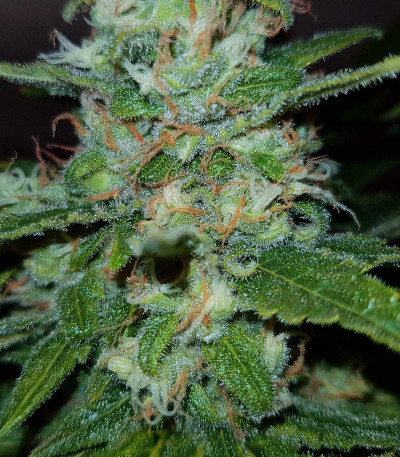 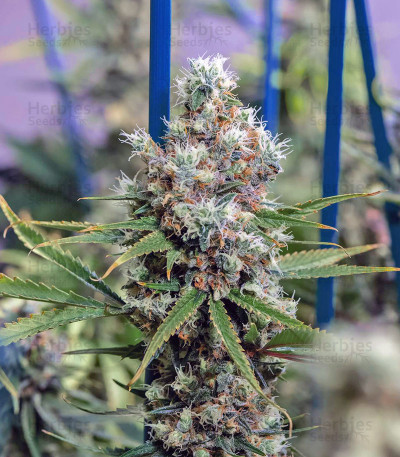 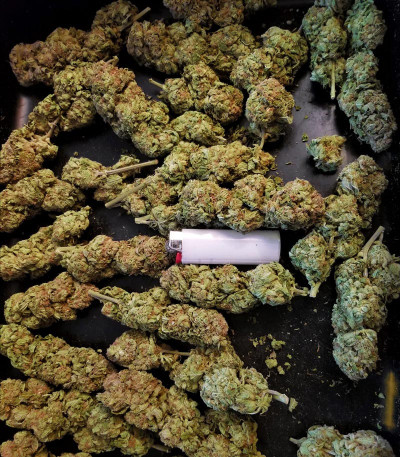 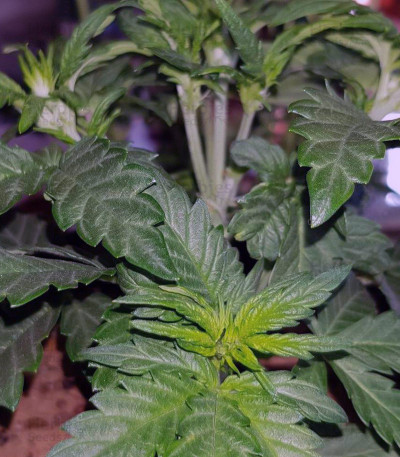 The Critical Kush regular cannabis strain is your ticket to kilos of bud. This Indica-dominant rockstar delivers everything a commercial grower or home-cultivator could ever wish for besides a massive harvest: an ultra-fast flowering time and a mind numbing 22% THC potency. When you don’t settle for anything less than stunning, choose Critical Kush.

Critical Kush - A Legendary Strain For Every Grower

A distinctive aspect of Critical Kush is that nearly anyone can grow it. There aren’t any tricks of the trade, except certain growing techniques that will benefit your crop.

Since Critical Kush has sturdy branches, you can take advantage of this and place your plants into a Screen of Green. This method will utilize each and every branch to create a sea of magnificent flowers.

Make sure that you have a light that’s capable of penetrating her canopy, as Critical Kush has an abundance of lateral leaves. A 1,000W HID light would be ideal if grown indoors, and full sun is a must when growing outdoors.

Don’t Let Your Guard Down With Critical Kush

Simply put: if you underestimate the Critical Kush cannabis strain then you’re going to get floored. This strain boasts some of the highest THC ratings ever recorded - 29%. One puff will make you reel back, and a second will knock you out. This is considered a highly effective medicinal strain due to its sedative powers, and shouldn’t be taken lightly.