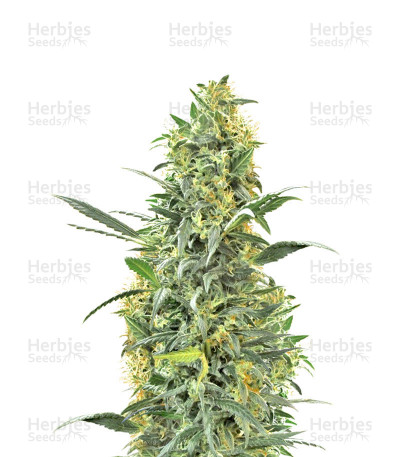 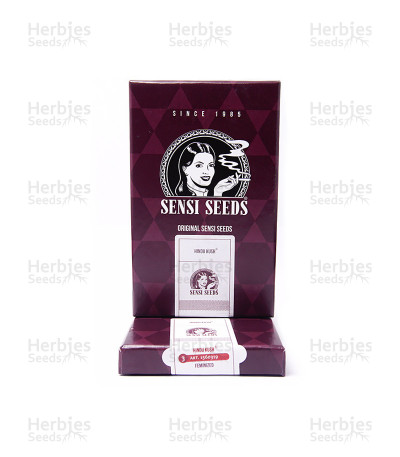 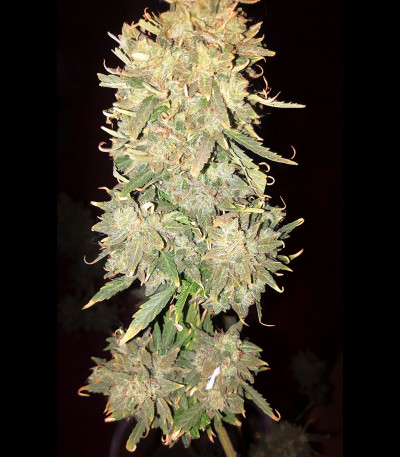 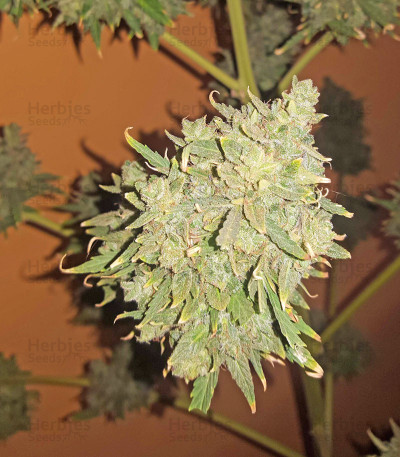 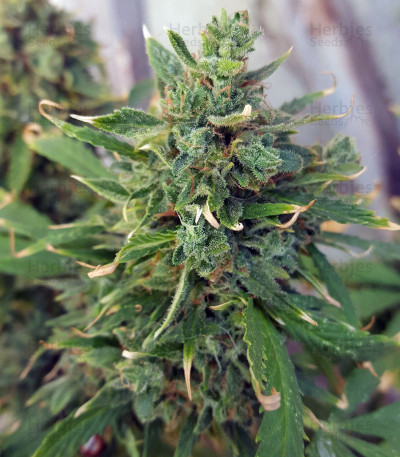 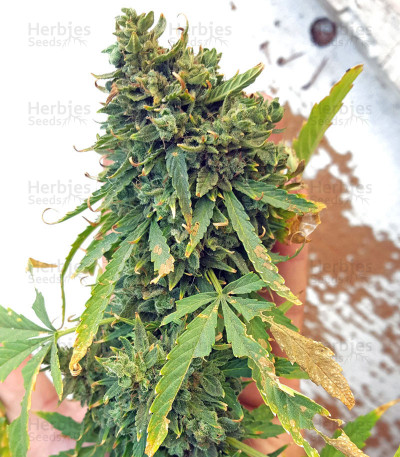 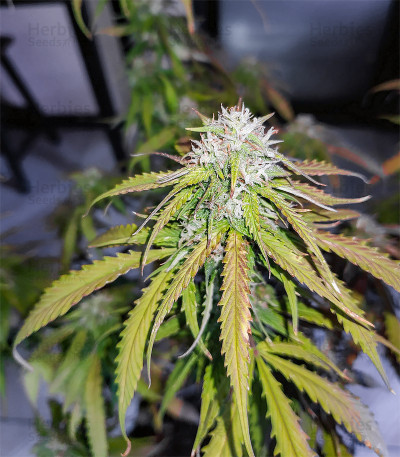 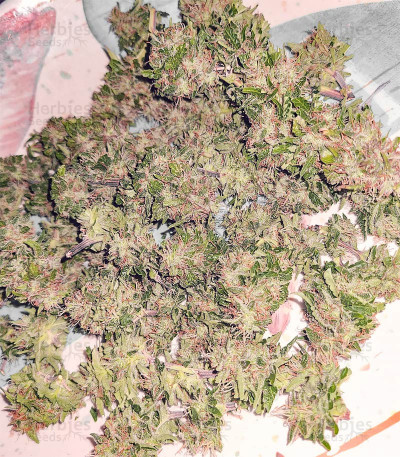 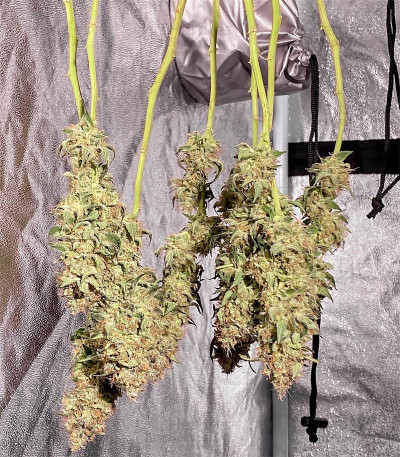 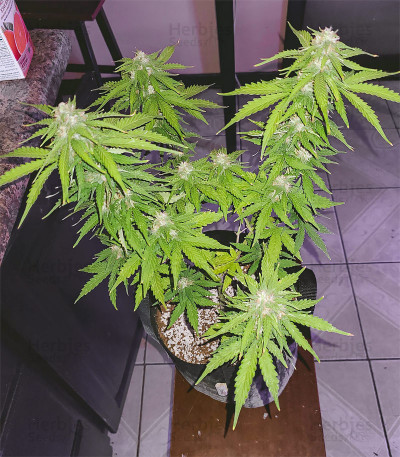 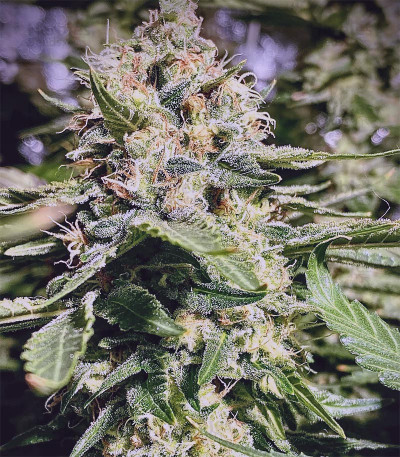 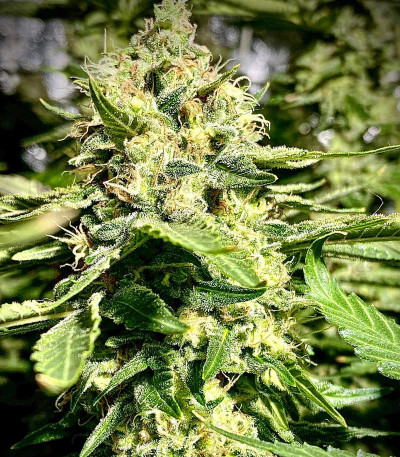 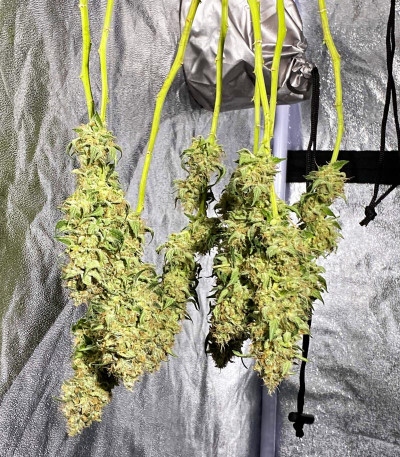 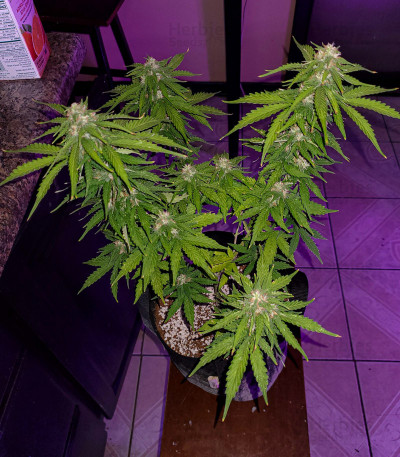 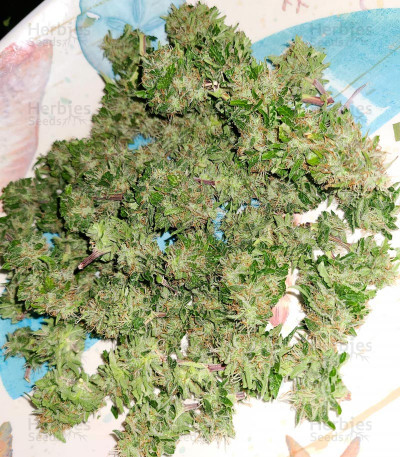 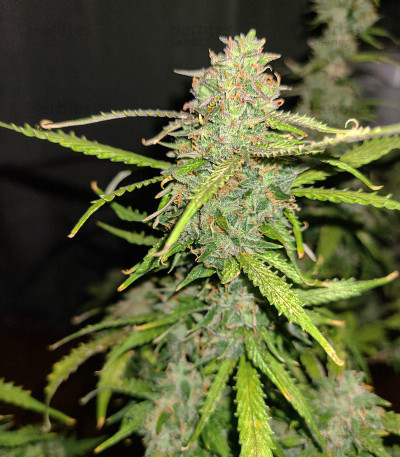 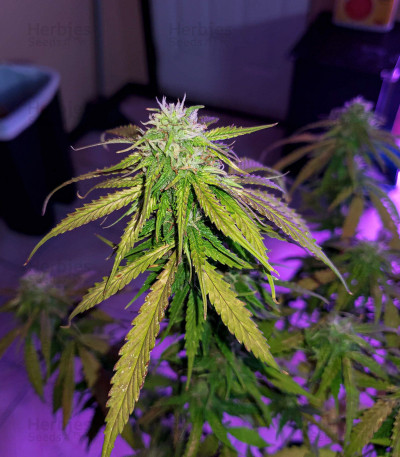 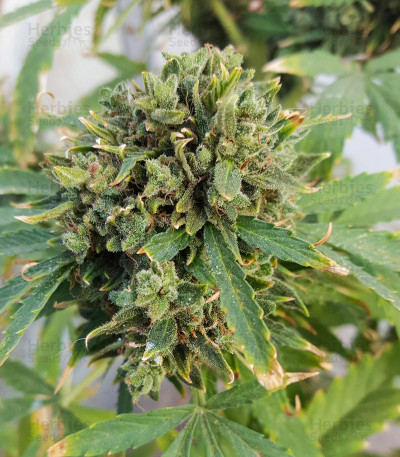 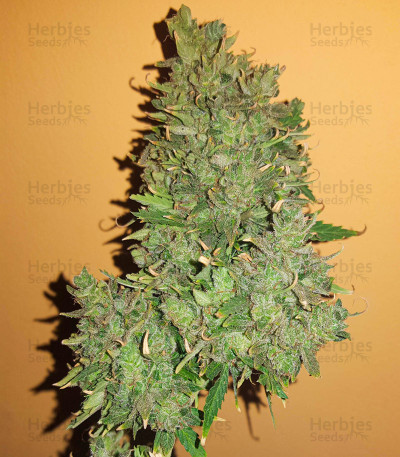 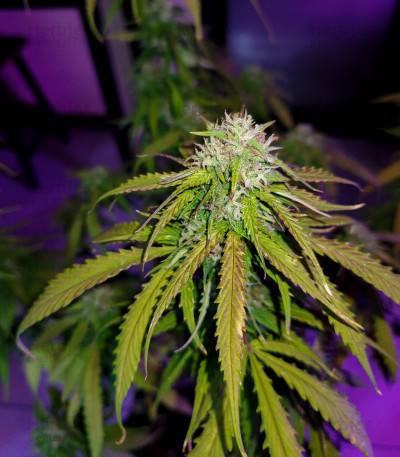 Named one of the best cannabis plants of all time by High Times magazine, Hindu Kush is one of the big classics in the world of cannabis. Her pure 100% Indica genetics and moderate THC levels make her among the most popular plants on the market, but her effects are where she truly stands out. You’ll experience deep, full-body relaxation, but without the sense of couch-lock that’s common with other Indicas. Her aromas of lemon, earth, and wood only work to enhance that pure sense of tranquility.

Hindu Kush Feminized is a 100% Indica seed whose origins stem directly from the mountain range in the Himalayas after which it’s named. Hindu Kush has a long history as being the pride of Central Asia, grown in many countries due to its therapeutic properties and incredibly short flowering period.

Hindu Kush has a super short flowering time even without automatic genetics, which helps make up for her rather modest yields. You can expect her to flower in just 45-50 days, while outdoors, she finishes in mid-October.

Yields tend to be on the modest side for Hindu Kush, as she is a rather compact plant. Outdoor harvests usually net around 90g (3.2 oz) per plant. However, as mentioned, she has a very fast flowering period to offset this.

As a 100% Indica, Hindu Kush provides relaxing effects with a feeling of deep peace and tranquillity. Unlike other Indicas, she doesn’t cause any couch-lock or knockout effects, but simply a sea of pure relaxation. Hindu Kush Feminized is also an effective remedy for stress and pain management, making her a good choice for therapy.

Hindu Kush has few branches and will grow tall and dense. You may need wire to hold it up to prevent branches from bending toward harvesting season. However, the plant’s strong frame should be enough to hold it up on its own. It will not grow too large indoors, and we recommend using the common 12/12-hour lighting timer during flowering in order to get the most bang for your buck.

Hindu Kush feminized seeds are a classic choice that should be in any grower’s collection, whether they’re novices or experienced connoisseurs. You can buy your Hindu Kush seeds online through Herbies Seeds for a great price and see for yourself what all the fuss is about.