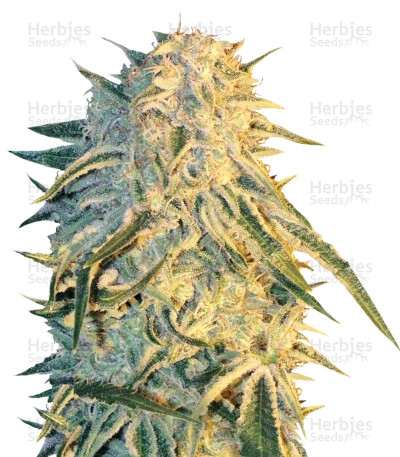 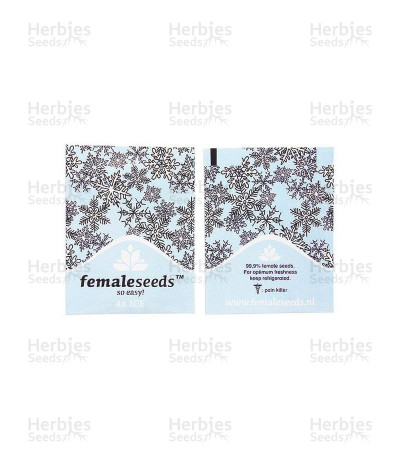 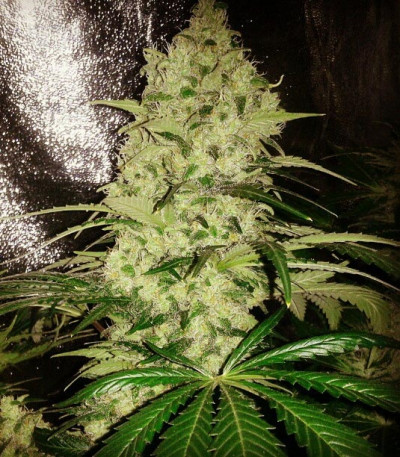 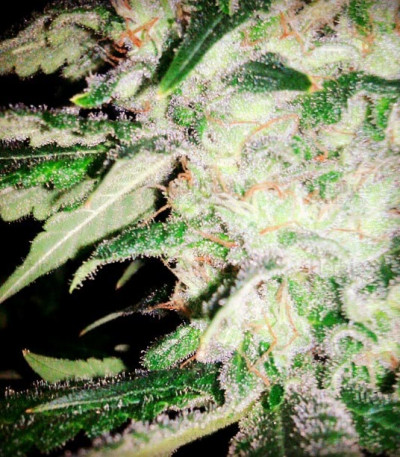 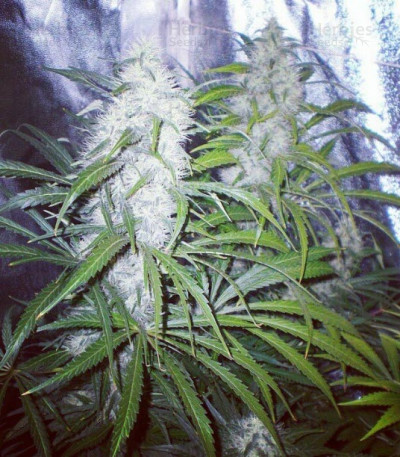 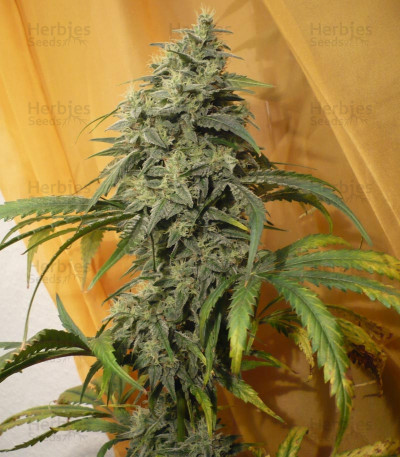 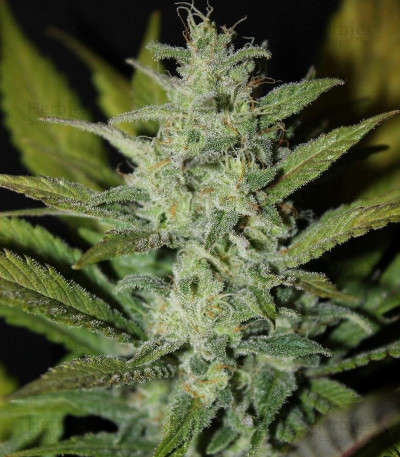 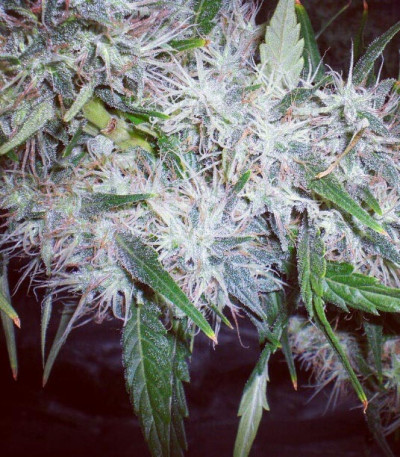 Indica Crystal Extreme (ICE) is a product that was created as a result of crossbreeding a pure Afghan with a Northern Light and a Skunk. The plant is often fully covered in resin glands that are sure to please any grower with their potency.

Crouches Inside, Expands in Open Space

ICE has been found to be mostly dominated by the Indica genes in its genetic makeup. When growing ICE indoors, it usually reaches a height of just 60-80cm, allowing for maximum utilization of limited space as it does not cover so much room, yet produces sizable yields of 500-600g/m2. Outdoors is where her full potential lays, growing up to 150-200cm and producing 750g/plant. The plant has a stocky build with tight buds coated in snowy trichomes.

The Spicy Answer to a Hard Day

The ICE flavor can be said to be spicy, with aspects of earthiness and some minor aspect of mint. The aroma that comes from ICE is generally described as being soothing, with a long-lasting body-stone perfect for an evening chill and although contains Indica effects, it also has a classic Sativa head-high.

Indica Crystal Extreme, AKA ICE, is a plant that does not need too much effort for the home cultivation to be a success. The Indica genetics that form the bulk in this strain give a general feeling of relaxation and is thus the perfect for you.