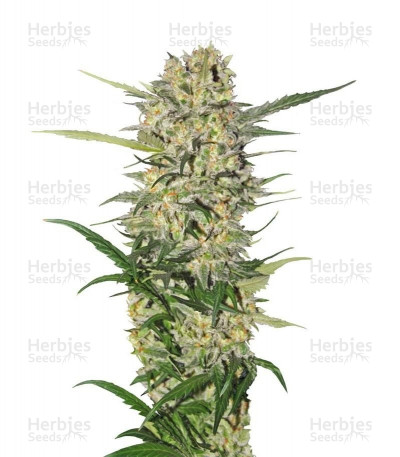 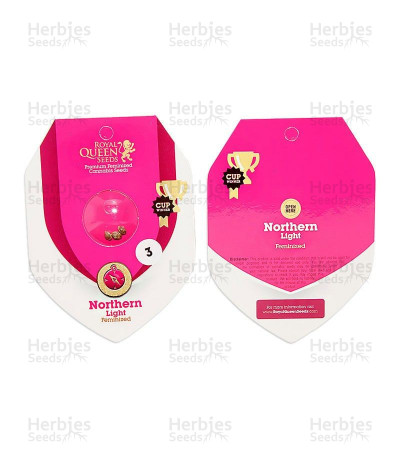 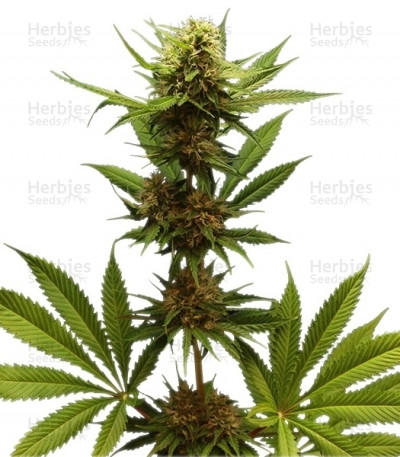 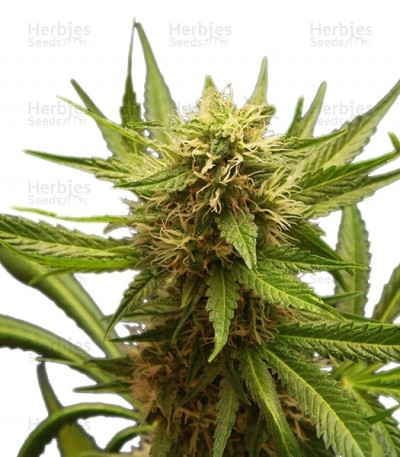 Northern Light by RQS is a pure Indica, originally a result of crossing Afghan landrace and heirloom strains. This award-winning cannabis classic is a perfect choice for those looking for a great stoned feeling. Seek no further!

Cannabis Treasure from the Past

Northern Light is one of the most famous and legendary cannabis strains worldwide. This award-winning 100% Indica is originally a product of crossing Afghani and Thai landraces, stabilized and released by Nevil Schoenmakers in the mid-1980s. Northern Light does well in hot and dry climates as well as in harsher environments and is quite resistant to mold, mildew and pests. The plant usually forms one big main cola but reacts well to topping and FIMming too. Finishing in just 7-8 weeks or sooner if grown in hydro, this cannabis strain forms dense, hard and sticky buds on top of the sturdy and robust frame.

Sweet and fruity notes of Northern Light with hints of spices and herbs give fresh, earthy and piney aromas with fuelly undertones. Its knockout smokes guarantee a well-balanced cerebral effect with calming and relaxing couchlock sessions leaving you sleepy, hungry and happy.