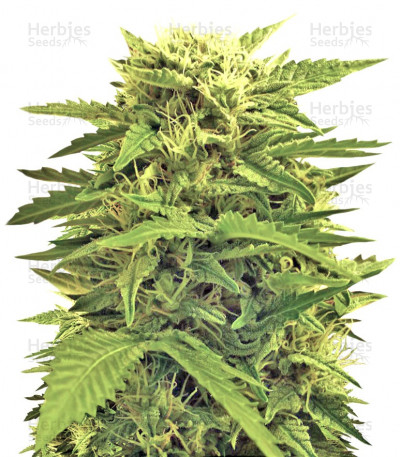 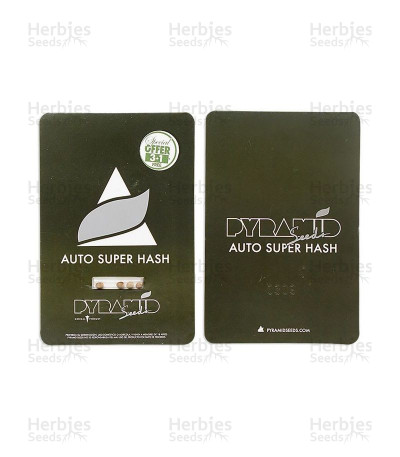 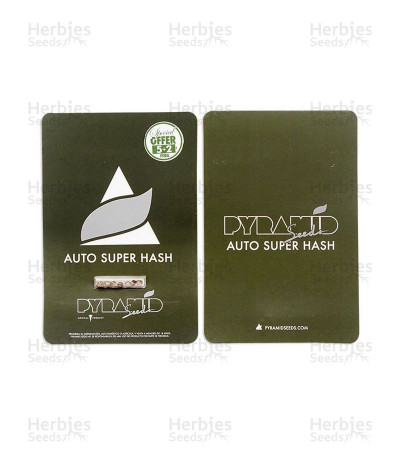 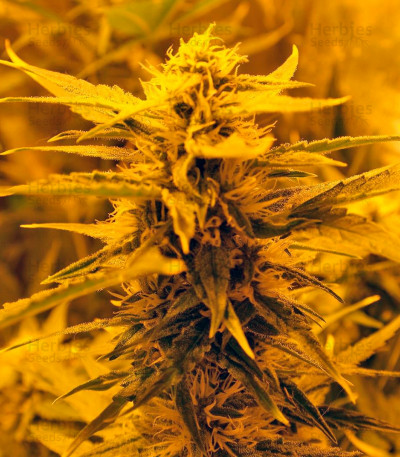 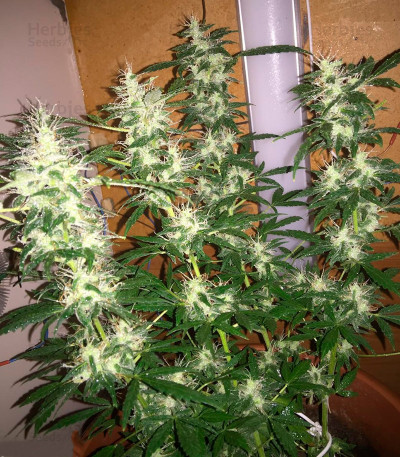 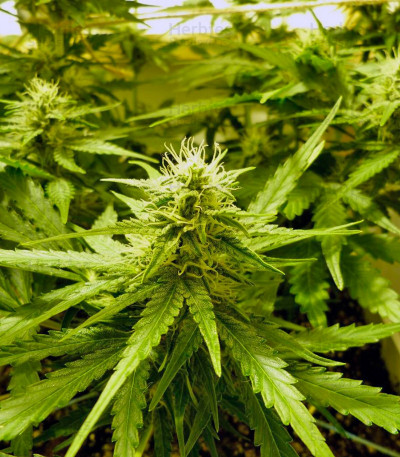 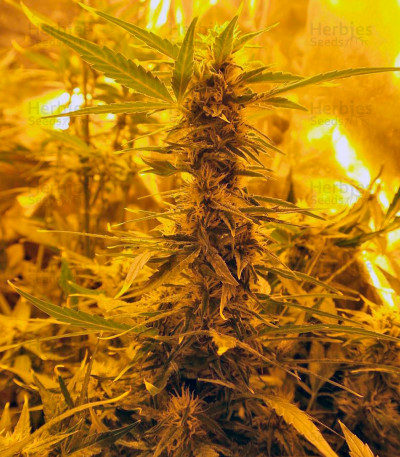 Auto Super Hash is a feminized autoflower with strong Indica effects that melt the body and mind into a state of supreme relaxation. While its THC levels are only around 15%, just a couple hits of this flavorsome beauty set in quickly and leave you with the couch-lock effects. It’s a classic choice when you’re looking for a little rest and stress relief.

Auto Super Hash: Potent Indica To Shake Off A Day Away

Auto Super Hash is the autoflowering version of Pyramid Seeds feminized version of the same name. She’s a 90% Indica-dominant hybrid that will leave users feeling heavily sedated and supremely stoned. Auto Super Hash is the perfect strain for when the time comes to take it easy and chill, as she offers an almost narcotic-like effect. Not the best strain to smoke when you need to get things done, Auto Super Hash is best suited for when all that’s required of you is melting into an extremely relaxed state.

The aroma of Auto Super Hash is reminiscent of its classic Afghani roots. While you’re likely to catch a few tropical, fruity notes in its flavor profile, you’ll also pick up on an undeniably earthy aroma and flavor as well. True to its name, Auto Super Hash also has hints of high-quality hash in both taste and smell.

Auto Super Hash holds all the wonderful virtues when it comes to huge, heavy yields as the feminized version of the same name.

The Strong Genetic Lineage of This Heavy Hitting Strain

With the impressive lineage of Auto Super Hash, it’s no wonder she produces such a heavy hitting high. She’s an autoflowering variety of Hash Plant and G13, which both have strong Afghani roots. With a touch of Northern Lights genetics thrown into the mix, Auto Super Hash is a strain with classic lineage that can be felt in her powerful effects.

Despite strict measures taken worldwide due to COVID-19, we continue to work on regular basis. Our warehouse and delivery services are not affected by quarantine measures. But we might have changes at any moment. We will keep our website as up to date as possible with notifications of any service issues or delays.