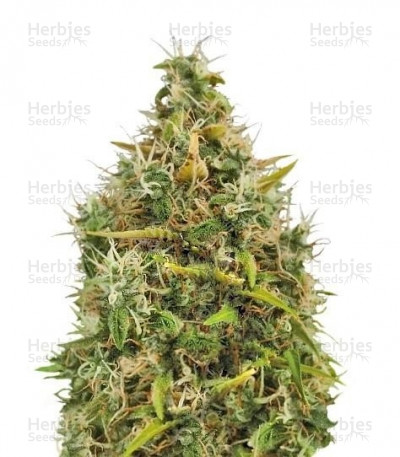 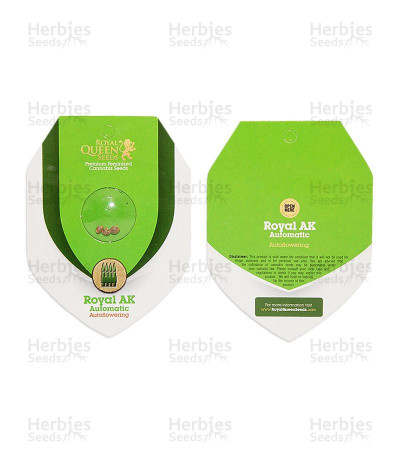 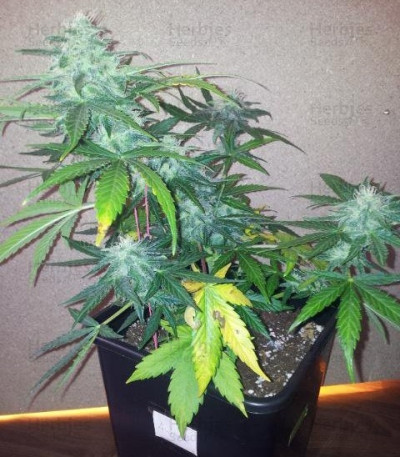 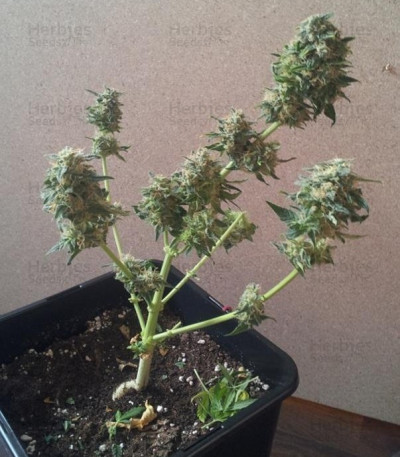 The Royal AK Automatic cannabis strain is a feminized autoflowering variety derived from AK-47. Crossing AK-47 with a robust Ruderalis clone created Royal AK Automatic. This true hybrid shoots off high amounts of THC and is a sativa lover’s dream because of its short flowering time.

Royal AK Automatic is proud of the elite genetic profile of AK-47 and Ruderalis teamed up to generate an autoflowering classic. This feminized cannabis strain is known to slay the senses with her Sativa-dominant effects. There is not a grower that can take too many hits of Royal AK Automatic.

Surprisingly, Royal AK Automatic seeds respond well to colder climates, making her perfect for growing later in the season. This also means that she doesn’t require as much light as other autoflowering strains. Growers can easily grow her with a 300 watt HID indoors and medium-sun outdoors.

Royal AK Automatic enjoys a stronger-than-usual regimen of nutrients. You can safely feed her up to 1.8 EC during flowering. She’ll remain perfectly content as long as she’s kept within the standard range of pH for soil or hydroponics.

Don’t expect to be let off quickly once you come into contact with Royal AK Automatic. Her pungent fumes of diesel mixed with peat moss will floor you. You won’t last after the first hit, as her uplifting effects will send you soaring through the clouds. Royal AK Automatic will put your body to the test, so proceed with caution.