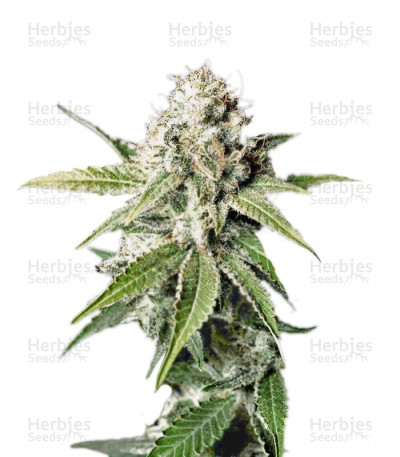 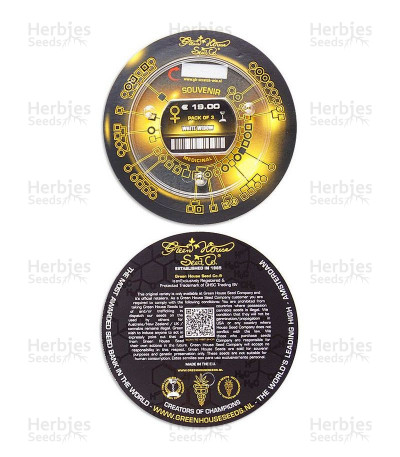 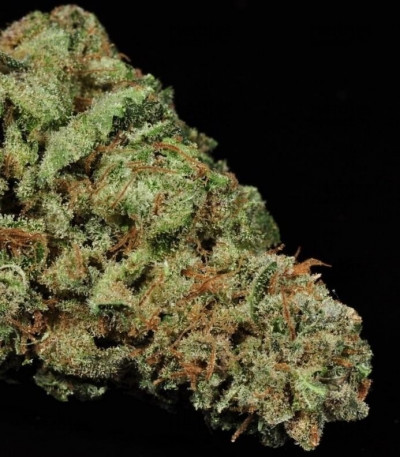 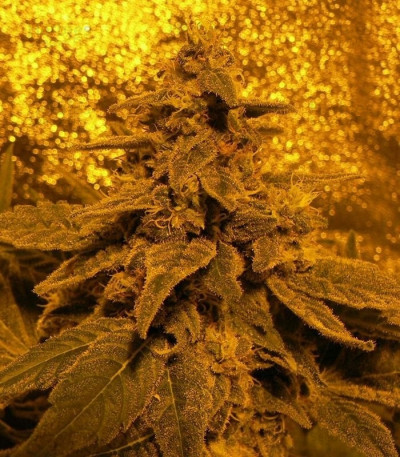 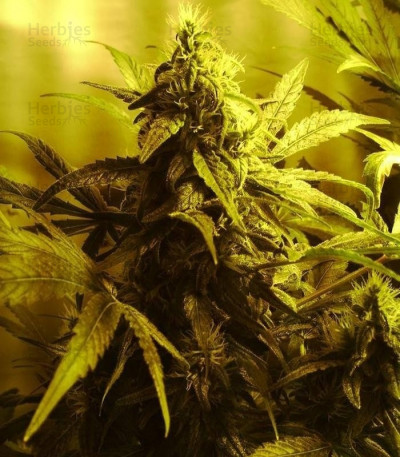 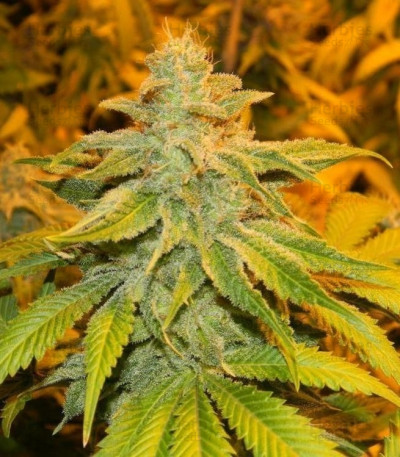 Available as feminized seeds, White Widow from Greenhouse Seeds is an invariably popular strain appreciated for its super potent buds brimming with white resin. This Indica-dominant hybrid finishes in 8 weeks indoors with yields amounting up to 800g/m² indoors and 900g/plant outdoors. It usually tests at around 18% THC.

White Widow is one of the best known cannabis strains and has had its place in every Dutch coffeeshop since the 1990s. Although there are a few stories about how the strain came to existence, Arjan, the owner of Greenhouse Seeds, claims to have gotten the strain in 1992 from Ingemar De Sjamaan, a well-known Dutch breeder, who made the strain in the late 1980s. A mixture of Brazilian and South Indian genetics, it’s an Indica-dominant (60%), potent strain, usually testing around 18% THC. It’s been a breeding block for numerous crosses and hybrids.

With a short flowering period of 8 weeks it will produce yields that go up to 800g/m² indoors or up to 900g per plants outdoors where growers may expect to harvest by the end of September. It prefers mild and temperate climates outdoors, but, because of its good resistance to mold and mildew, can be grown in harsher climates, greenhouses, or indoors too.

Waken Up Your Wild Energy

White Widow brings strong and fast hitting bursts of euphoria and energy, leaving you relaxed and stress free. Its flavors and aromas are not among the strongest or most pungent, but give away a stinging, ammonia-like scent, with hints of pine and earth, with incense-like undertones.